A July 4th Show in Space! Juno Arrives at Jupiter 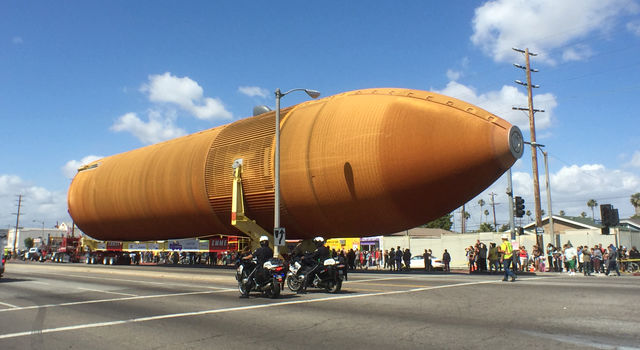 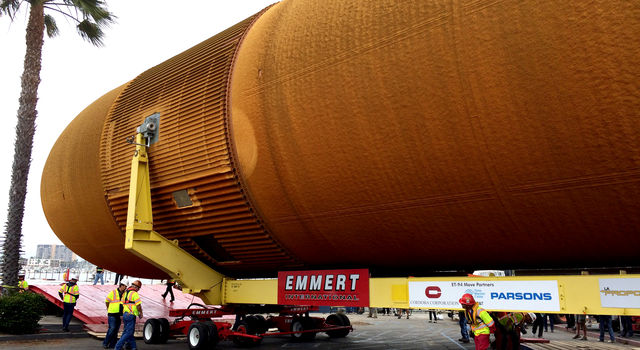 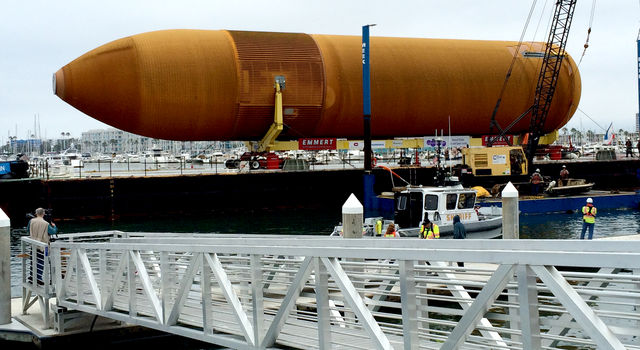