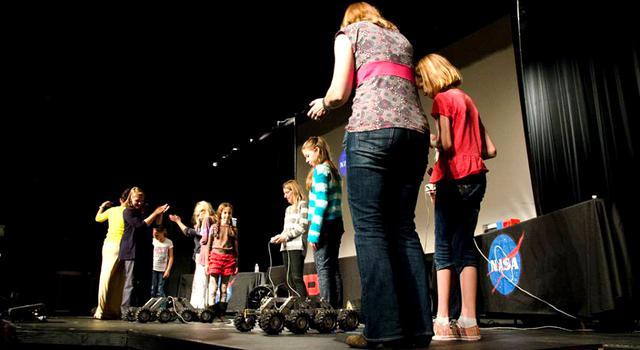 I was inspired to pursue planetary science through my mother in conjunction with my late father.

Losing my father at age 2, it was obviously difficult for a single mother raising two young girls. One night, in sort of disciplinary action for something I had done, my mother took me out back. Pointing up, she said that the brightest star in the sky was my father looking down on me -- for all the good and the bad that I would do. Since then, I never stopped looking up.

Little did she know that her disciplinary action would cost her later in life as I begged (and received) my first telescope at the age of twelve affirming my love of space.