The Science of Earth's Rising Seas 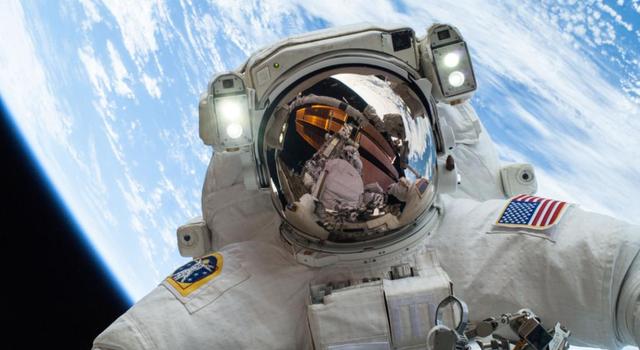 So You Want to Be an Astronaut?