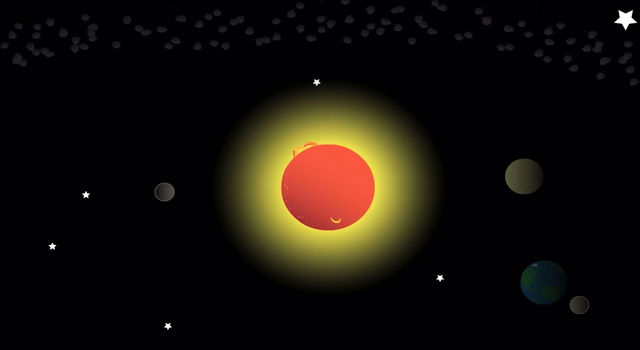 Space Place in a Snap: Where Does the Sun's Energy Come From? 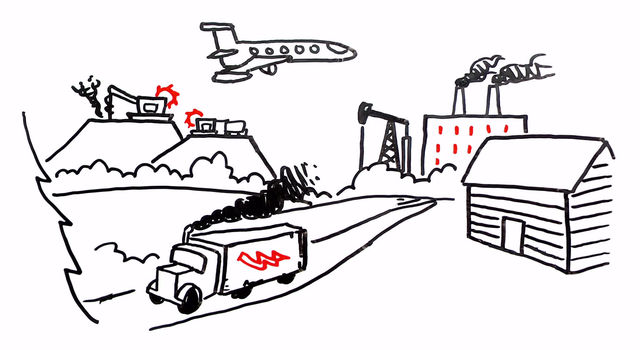 NASA's Earth Minute: Usual Suspects
NASA doesn't just explore outer space! Since 1959, with the launch of the first weather satellite, NASA has been studying our home planet on a global scale. NASA monitors Earth's vital signs via satellites and airplanes, sends scientists to the far corners of the land and under the ocean, and develops computer models of Earth's climate processes. Why? Because Earth is the only planet that nearly eight billion people call, "home sweet home."

NASA has sent spacecraft to every planet in the solar system. So which planet do you think NASA has explored the most? Earth. Thatâs right. Earth.

Why? Because our planet is the one place in the entire solar system where we can live.

Yes, astronauts have been to the moon.And one day, maybe not as far away as some might think, astronauts will step foot on Mars. And some day, maybe even visit other places in the solar system. But those of us who live on Earth, weâre staying put. So since most of us are gonna be here for a very, very long time, we need to take better care of Earth.

And one way to do that is to keep track of whatâs happening to our planet. So we can understand how it works.

the landâ¦ and all living things.

The more we know, the better we can cope with the changes occurring. And thatâs a good thing. Because thereâs no place like home, sweet home.