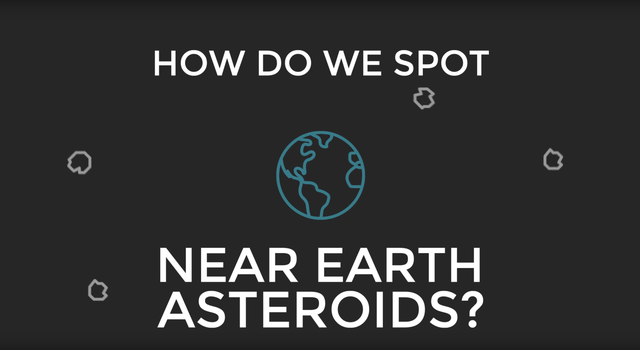 How Does NASA Spot a Near-Earth Asteroid?

Mars in a Minute: Phoning Home âÂ Communicating from Mars
Go to Educator Guide
How long is does it take Mars to make one trip around the Sun and why is one Earth year shorter? Find out in one minute!

The Earth zips around the Sun at about 67,000 miles per hour, making a full revolution in about 365 days â one year on Earth. Mars is a little slower, and farther from the sun, so a full circuit takes 687 Earth days â or one Mars year.

Timing of Mars years is also important. Every 26 months, we come closer to Mars, so it's one of the best times to send spacecraft. A shorter trip means less time and fuel spent getting there.

When the Curiosity rover got to Mars, its mission was to explore Mars for at least 687 Earth days - one Mars year. But like our other long-lasting rovers, it hit its target and kept on rolling!