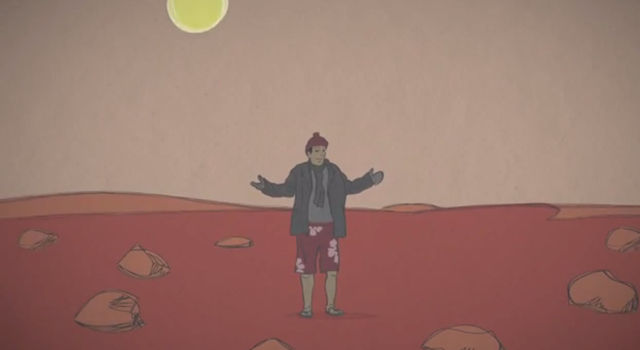 Mars in a Minute: Is Mars Red Hot? 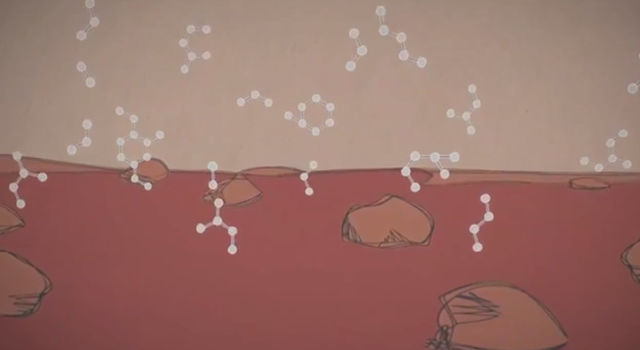 Mars in a Minute: Why is Curiosity Looking for Organics?
Go to Educator Guide
Where's the driver's seat for a Mars rover? Millions of miles away, back on Earth! Learn more in this 60-second video.

First of all, there's no joystick for driving a Mars rover!

Before a rover "hits the road," engineers send computer commands overnight, telling it where to go the next day. Depending on how tricky the terrain is, rover drivers have two options.

They can send a string of specific commands like: "Drive forward 5 meters; then turn right 90 degrees." The rover turns its wheels enough times to add up to 5meters, then turns in place.

Or if it looks safe, they can let the rover think on its own. They write commands like: "See that rock over there? Find your way there safely." Then, using two cameras like human eyes, the rover gets a 3D view of hazards such as large rocks and steep slopes. After mapping the danger zones, it plots the safest route to avoid them.

Either way, did the rover complete its drive as planned? Engineers double-check when the rover sends back a âpostcardâ of its new spot on Mars!