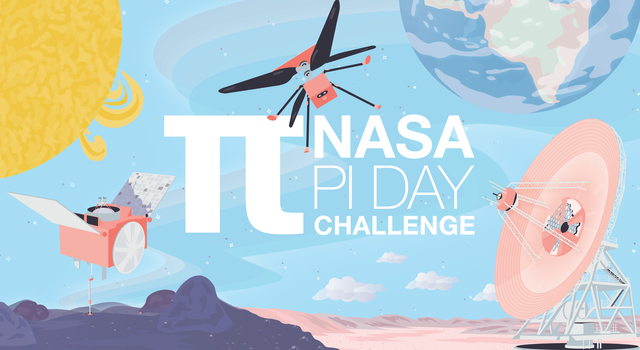 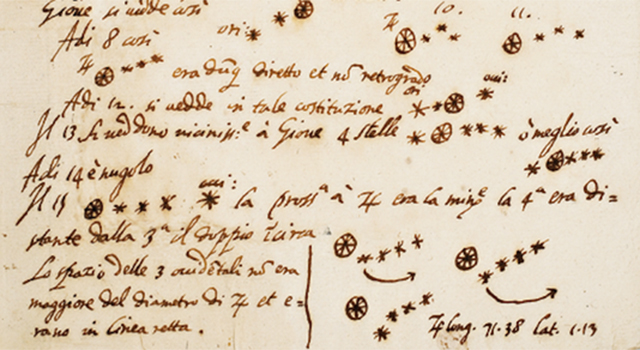 On May 9, 2016, people on Earth were able to watch a rare transit of Mercury. A transit happens when a planet passes in front of the sun. Transits happen fairly often in the solar system, but on Earth, we only ever see them when they involve Mercury and Venus. This is because Mercury and Venus are the only planets with orbits between Earth and the sun.

Transits aren't just exciting to watch (with the proper safety equipment and solar filters of course! NEVER look directly at the sun!), they also tell us a lot about the planets. Recently, scientists have even started using transits to find planets outside of our solar system, called exoplanets.

On May 9, NASA's Solar Dynamics Observatory (SDO), a spacecraft that studies our sun, snapped dozens of images of Mercury's trek across the sun using various filters that help highlight features like sun spots and solar flares. Because Mercury is more than 285 times smaller than the sun, it takes a sharp eye to spot the tiny black speck of the planet â even against a massive, glowing ball of gas.

See if you can play the role of science sleuth and spot Mercury transiting the sun in these images from SDO.

âº See videos of the transit from SDO