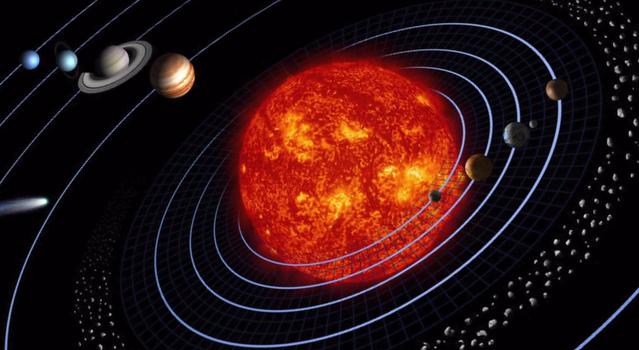 Space Place in a Snap: The Solar System's Formation 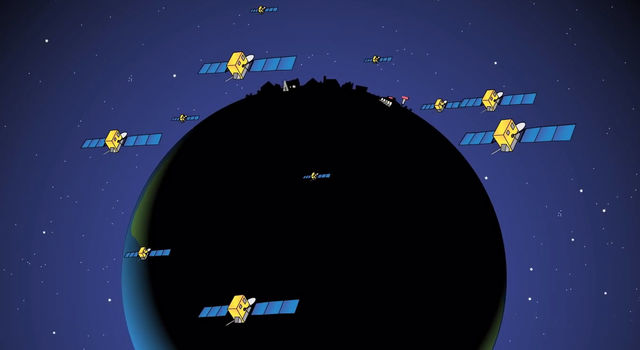 Space Place in a Snap: GPS and the Quest for Pizza
Find out how what a black hole is, how they can form, and why they are so cool!

Space is a pretty dark place. Even so, some areas are darker than others. Nothing is darker than a black hole.

A black hole is an area of such immense gravity that nothingânot even lightâcan escape from it.

Black holes form at the end of some starsâ lives. The energy that held the star together disappears and it collapses in on itself producing a magnificent explosion.

Hereâs where things get crazy. All of that material left over from the explosion, many times the mass of our Sun, falls into an infinitely small point.

Black holes can form in many ways though, and large black holes can have tens to millions of times the mass of our sun trapped in a point smaller than the tip of a pin! Some black holes trap more and more material as their mass increases.

The point where all that mass is trapped is called a singularity. It may be infinitely small, but its influence is enormous.

Imagine a circle with a singularity in the middle. The gravity on the inside of the circle is so strong that nothing can escapeâit sucks in everything, even light. That's why it's black!

This circle is known as the event horizon. An event horizon is probably what you are thinking of when you think of a black hole.

What would happen, you might wonder, if we took a spacecraft near a black holeâs event horizon? The answerâspaghettification! Thatâs the technical term, at least.

As our spacecraft approaches it, the gravity will be so much stronger on the side closer to the black hole than at the other side that it will get completely stretched out like a piece of spaghetti.

Try as you may, you would be hard-pressed to find anything weirder or cooler than a black holeâ¦