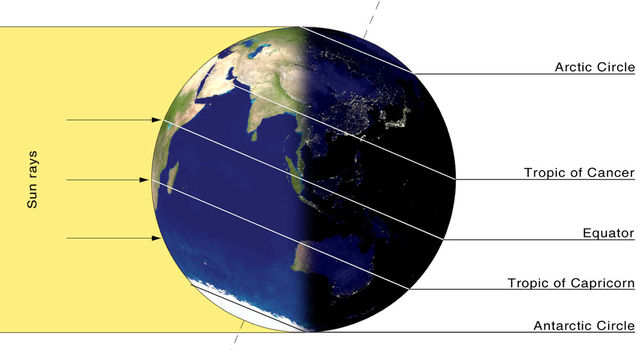 The Sun's changing height in the sky throughout the year is caused by Earth's tilt as it orbits our local star.

Learn more in this month's episode of NASA's "What's Up" video series:

Here's what you can see in the sky in December 2020. | Watch on YouTube

Events are based on visibility in the Northern Hemisphere. Dates and clock times are for the Pacific time zone unless otherwise noted.