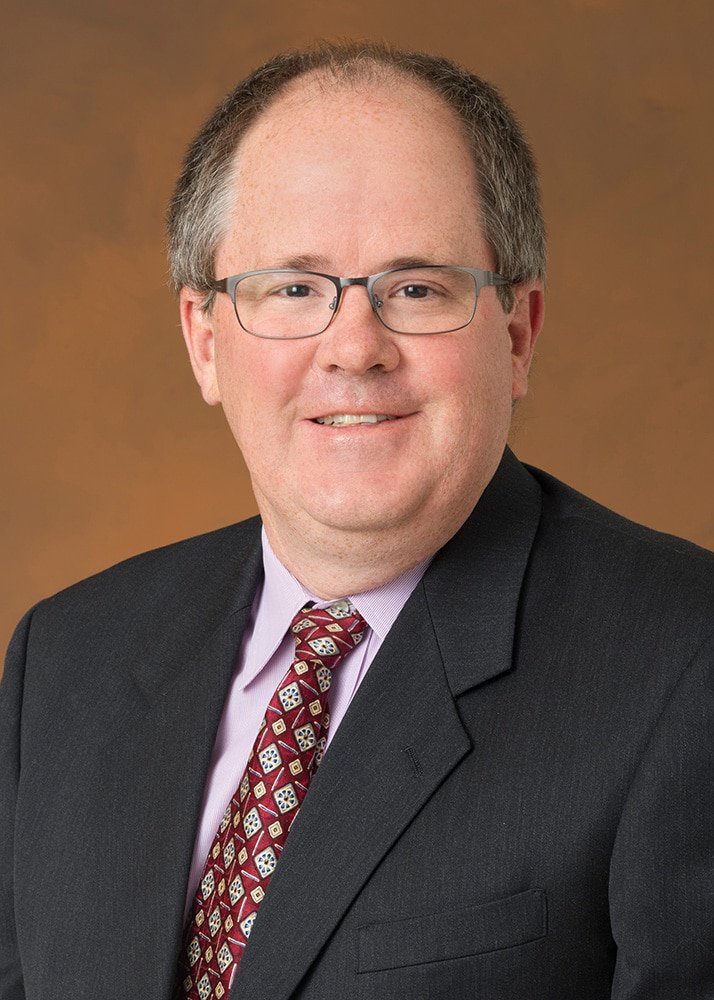 Richard Cook is Associate Director for Flight Projects and Mission Success at NASA’s Jet Propulsion Laboratory. He was appointed Deputy Director for Solar System Exploration in 2013, after having previously served as Manager and Deputy Manager for the Mars Science Laboratory Project during development and operations. In those capacities, he was responsible for the design, development, launch, and operations of the “Curiosity” rover that successfully landed on Mars in August 2012. Prior to that, he was the Flight System Manager for the Mars Exploration Rover Project during development and served as Project Manager during the primary science operations phase. He served as the Mars Surveyor Operations Project Manager during the MGS & Mars ’98 missions. His Mars Program involvement started with the Mars Pathfinder mission, for which he served as Project System Engineer and Mission Manager. Richard began his JPL career in 1989 working navigation & mission design.