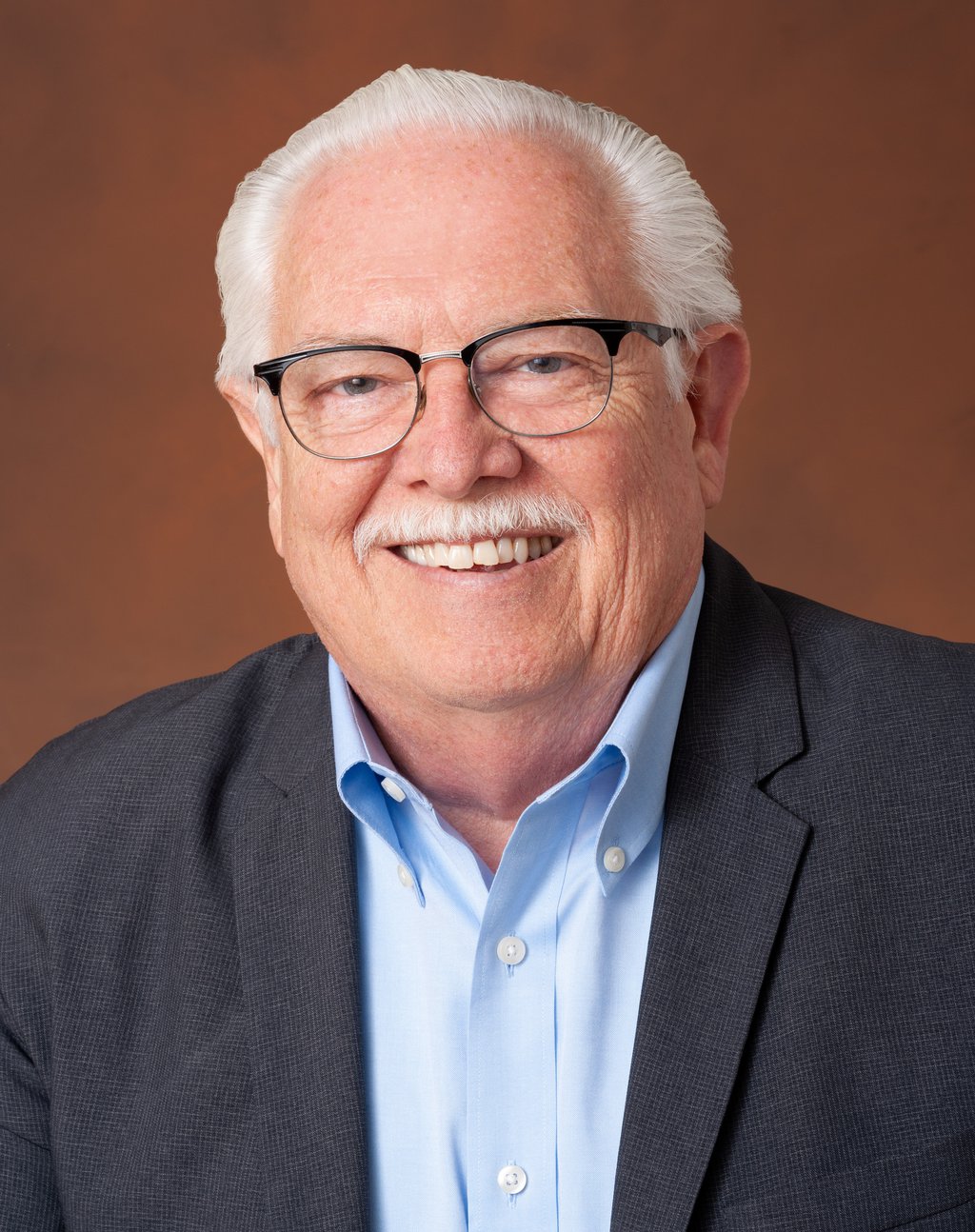 Phillip (Phil) Morton is the Director for the Office of Safety and Mission Success at NASA’s Jet Propulsion Laboratory. Before becoming Director, he served as the Manager of the Office of Mission Assurance.

Phil has over forty years of experience at JPL in spacecraft, avionics, instrument development and both project and line management. He served as the Project Manager for the GRACE Follow-On Mission, which successfully launched into Earth orbit in 2018. He also served as the Science Payload Manager for the Juno Mission to Jupiter, which launched in 2011 and entered Jupiter orbit in 2016.

Other previous roles include: Spacecraft Manager for the Gravity Recovery and Climate Experiment (GRACE) Mission and avionics subsystem delivery roles for missions such as Galileo, Magellan, Cassini, and Mars Observer. He is the recipient of the NASA Outstanding Public Leadership Medal for GRACE-FO, Exceptional Service Medal for GRACE, and two NASA Exceptional Achievement Medals for the Cassini and Juno Missions.