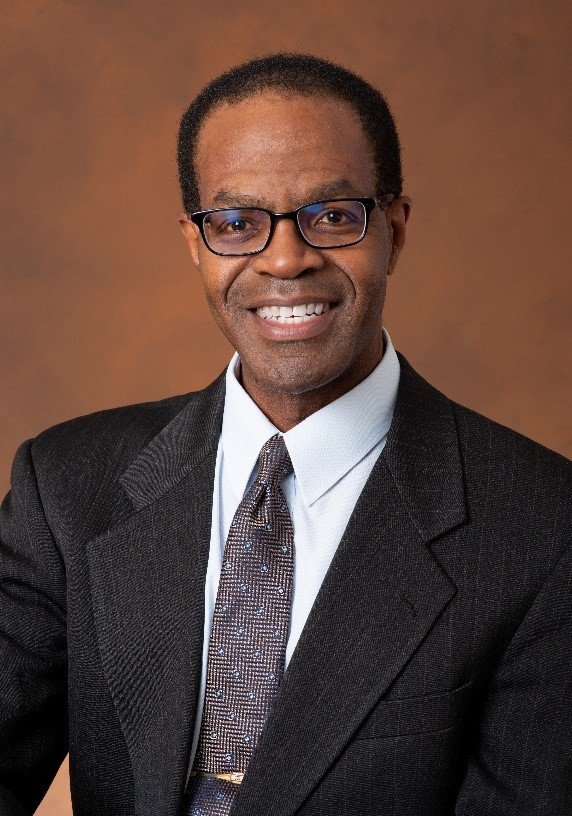 His early career efforts in the Instruments Division were infused into multiple flight projects and infrastructure capabilities. In addition, Charles developed and managed many small satellite flight missions for NASA, in the process developing extensive relationships with leading new-space and traditional commercial aerospace companies in the U.S. and internationally.

Charles has served on four National Academies of Sciences committees and on many JPL strategic and investment committees. His achievements also have been recognized with the JPL Lew Allen Award, NOVA Award, and the NASA Outstanding Public Leadership Medal. He holds a B.S.E. in electrical engineering and computer science from Princeton University and a M.S. and Ph.D in computer science from Rensselaer Polytechnic Institute.