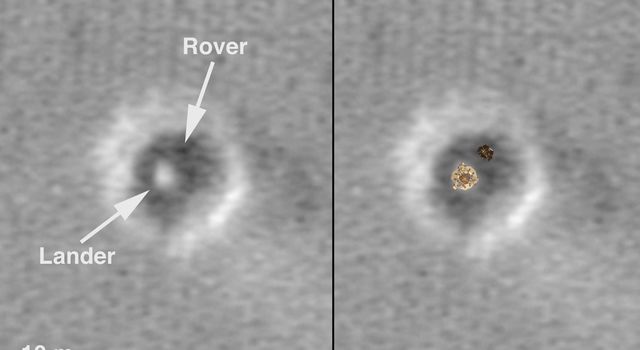 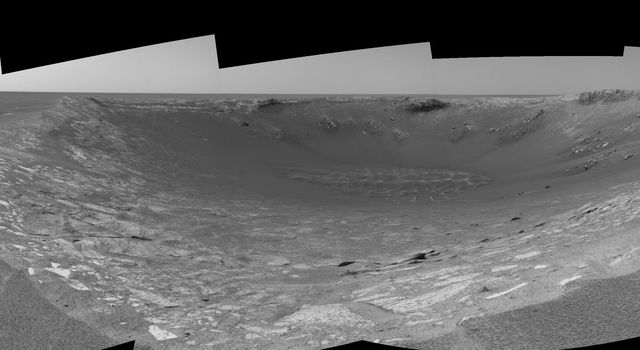 This extraordinary view of Jupiter was captured by NASA's Juno spacecraft on the outbound leg of its 12th close flyby of the gas giant planet.

This new perspective of Jupiter from the south makes the Great Red Spot appear as though it is in northern territory. This view is unique to Juno and demonstrates how different our view is when we step off the Earth and experience the true nature of our three-dimensional universe.