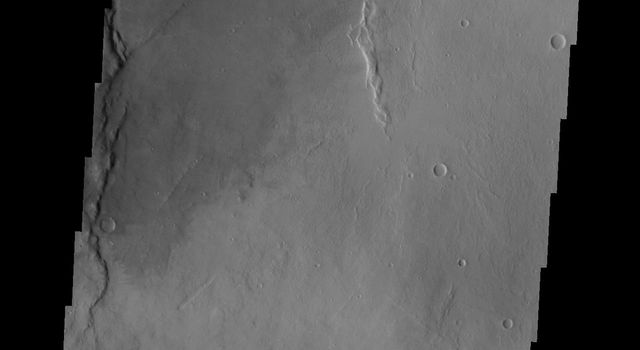 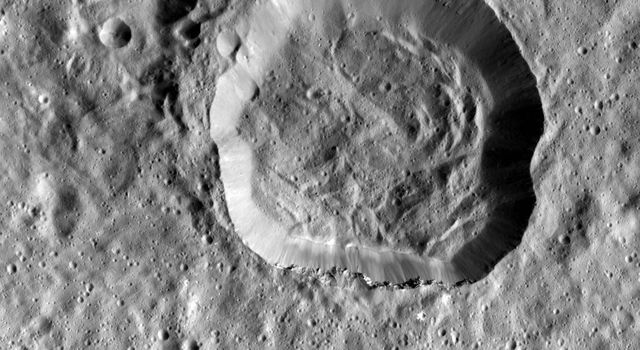 This artist's concept shows a black hole with an accretion disk -- a flat structure of material orbiting the black hole -- and a jet of hot gas, called plasma.

Using NASA's NuSTAR space telescope and a fast camera called ULTRACAM on the William Herschel Observatory in La Palma, Spain, scientists have been able to measure the distance that particles in jets travel before they "turn on" and become bright sources of light. This distance is called the "acceleration zone."