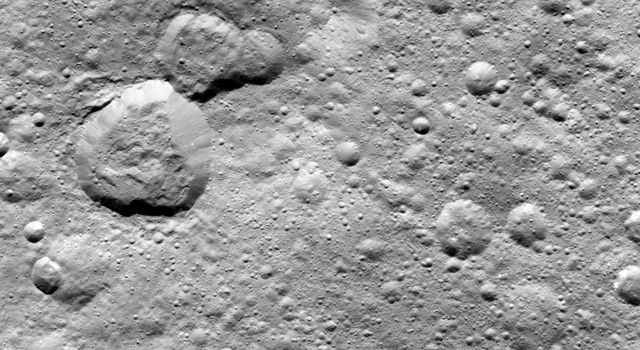 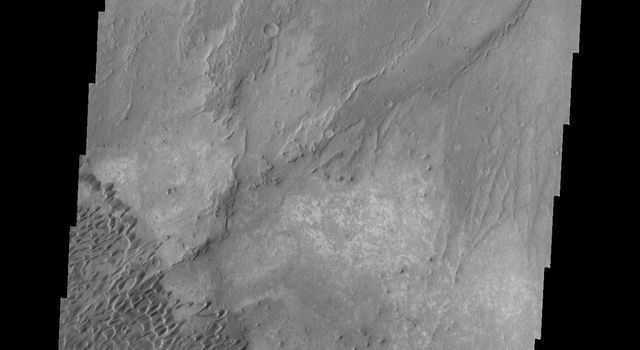 The major fires burning in Northern California's wine country continue to burn relentlessly, forcing additional mass evacuations. The Advanced Spaceborne Thermal Emission and Reflection Radiometer (ASTER) instrument on NASA's Terra satellite acquired this image the morning of Oct. 12, 2017. The fires have consumed hundreds of thousands of acres, resulting in significant loss of life, injuries and heavy property losses. The city of Santa Rosa is in the upper left corner; Napa is in the upper right; and Sonoma is in the center. In the image, vegetation is depicted in red and smoke is blue-gray. Active fires and hotspots, detected on ASTER's thermal infrared channels, are in yellow. The background colors have been subdued to make the yellow hotspots more apparent. The image covers an area of 35 by 57 miles (57 by 91 kilometers) and is located near 38.3 degrees north, 122.5 degrees west.