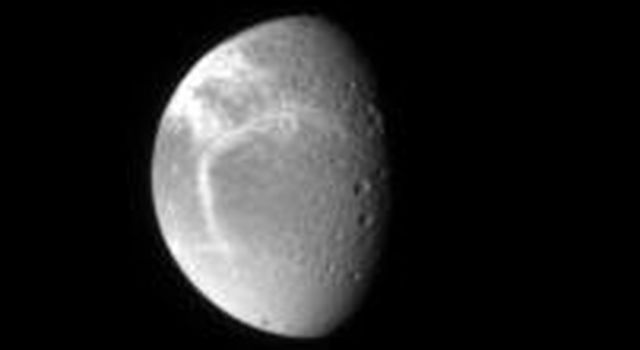 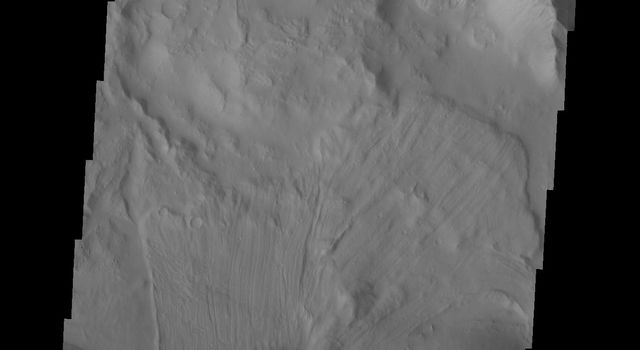 This view of Saturn looks toward the planet's night side, lit by sunlight reflected from the rings. A mosaic of some of the very last images captured by Cassini's cameras, it shows the location where the spacecraft would enter the planet's atmosphere hours later. An annotated view (Figure 1) marks the entry site with an oval. While this area was on the night side of the planet at the time, it would rotate into daylight by the time Cassini made its final dive into Saturn's upper atmosphere, ending its remarkable 13-year exploration of Saturn.

Images taken using red, green and blue spectral filters were combined to show the scene in near natural color. The images were taken with Cassini's wide-angle camera on Sept. 14, 2017, at a distance of approximately 394,000 miles (634,000 kilometers) from Saturn.