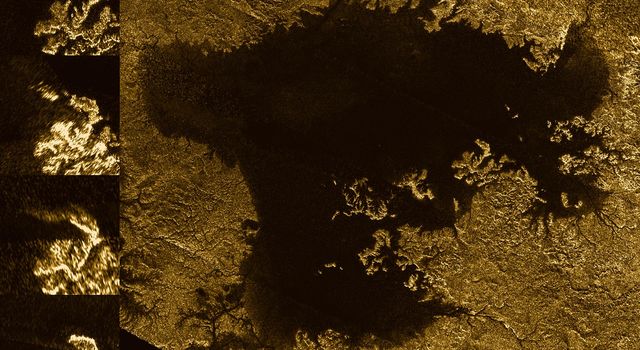 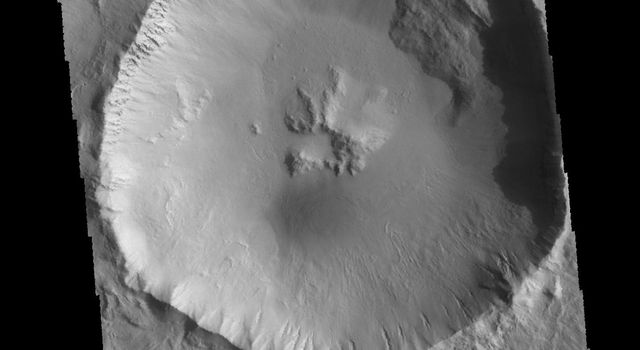 In Dec. 2015, one of Nicaragua's largest volcanoes, Momotombo, erupted for the first time since 1905. Continued activity at the end of February and into March 2016 produced large ash columns and pyroclastic (superheated ash-and-block) flows. On March 2, 2016, the Advanced Spaceborne Thermal Emission and Reflection Radiometer (ASTER) instrument aboard NASA's Terra spacecraft captured the volcano's eruptive activity during the day with its visible bands, and the previous night with its thermal infrared bands. The composite image shows a large blue-gray ash cloud covering the volcano's summit. The superimposed night data show the hot flows (in yellow) on the northeast flank, and the active summit crater in white. The data cover an area of 10.6 by 11.2 miles (17 by 18 kilometers), and are located at 12.7 degrees north, 86.6 degrees east.