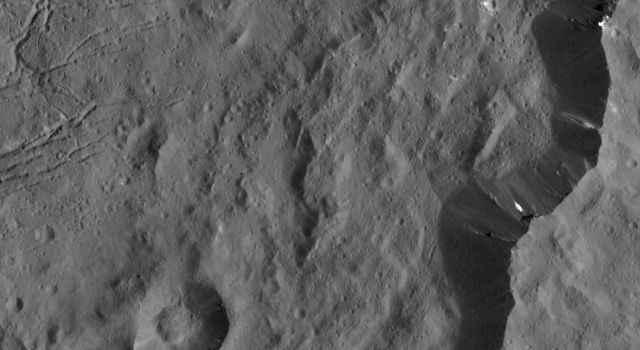 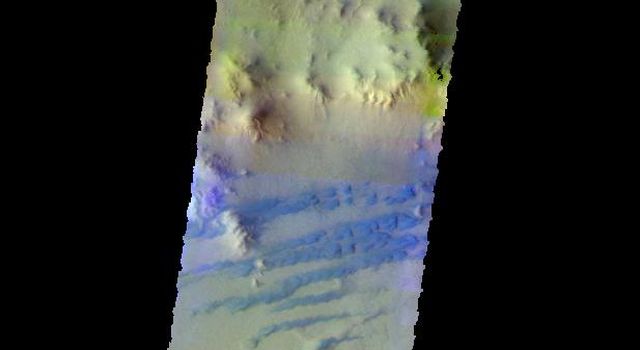 Fig. 3: Anomaly Winds for November, 2015; RapidScat
Click on an image above for larger view

While El Niño events have a significant impact on the entire Earth System, they are most easily visible in measurements of sea surface temperature (SST), sea surface height (SSH) and ocean winds near the surface. In fact, the precursor and the main driver of El Niño events is manifested in the weakening of the normally westward blowing trade winds, or even their complete reversal to blow from west to east, in the Western and Central tropical Pacific.

These images show ocean winds near the surface as observed by NASA's ISS-RapidScat on the International Space Station. ISS-RapidScat was launched on Sept. 21, 2014, and began providing high-quality data a couple of weeks later. The RapidScat instrument is a speedy and cost-effective replacement for NASA's QuikScat satellite, which monitored ocean winds for 10 years, providing essential measurements used in weather predictions and climate monitoring. QuikScat's measurements were so essential that when the satellite stopped collecting wind data in late 2009, NASA was challenged to quickly and cost-effectively conceive of a replacement. To interactively explore the data, visit http://mwsci.jpl.nasa.gov/rapidscat/.