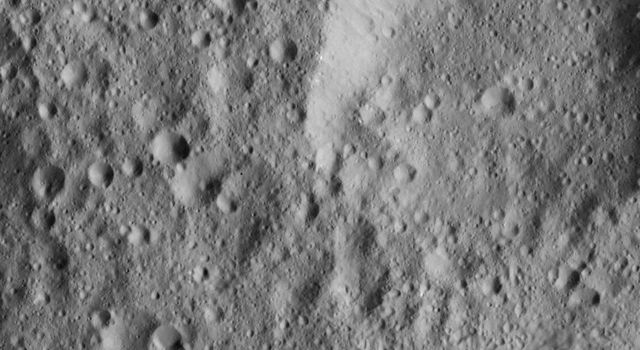 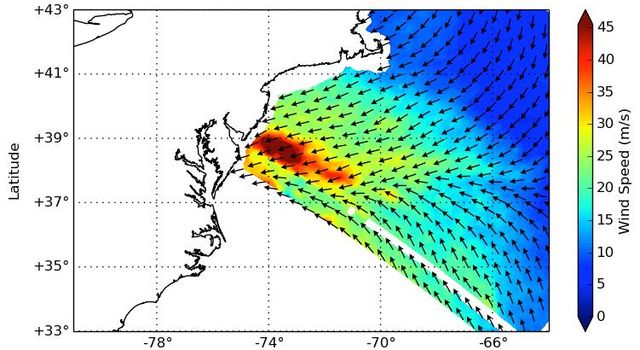 The target beneath the tool turret at the end of the rover's robotic arm in this image from NASA's Mars Exploration Rover Opportunity is "Private John Potts." It lies high on the southern side of "Marathon Valley," which slices through the western rim of Endeavour Crater.

The target's informal name refers to a member of the Lewis and Clark Expedition's Corps of Discovery.

The image was taken by Opportunity's front hazard avoidance camera on Jan. 5, 2016, during the 4,248th Martian day, or sol, of the rover's work on Mars. This camera is mounted low on the rover and has a wide-angle lens.

In this image, the microscopic imager on the turret is pointed downward. Opportunity's examination of this target also used the turret's rock abrasion tool for removing the surface crust and alpha particle X-ray spectrometer for identifying chemical elements in the rock.