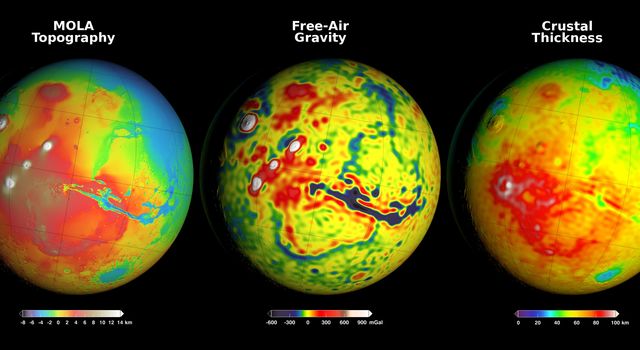 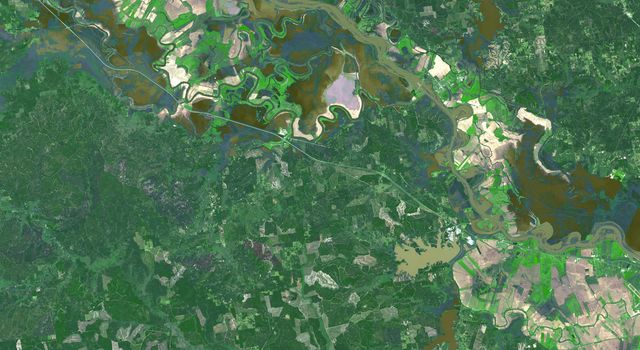 The brilliant flash of an exploding star's shockwave -- what astronomers call the "shock breakout" -- is illustrated in artist's concept.

The illustration shows a red supergiant star 500 hundred times bigger and 20,000 brighter than our sun. When the star's internal furnace can no longer sustain nuclear fusion its core collapses under gravity. A shockwave from the implosion rushes upward through the star's layers. The shockwave initially breaks through the star's visible surface as a series of finger-like plasma jets. Only 20 minute later, the full fury of the shockwave reaches the surface and the doomed star blasts apart as a supernova explosion.

The illustration is based on photometric observations made by NASA's Kepler space telescope. By closely monitoring the star KSN 2011d, located 1.2 billion light-years away, Kepler caught the onset of the early flash and subsequent explosion.