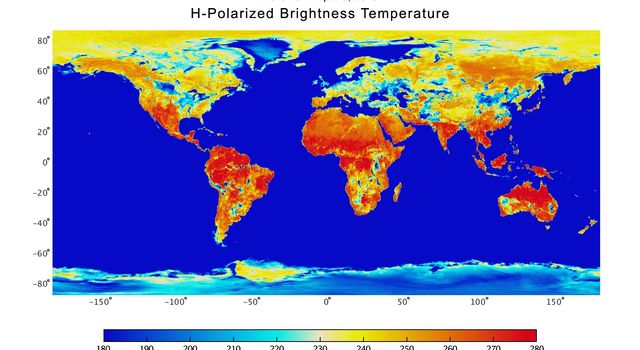 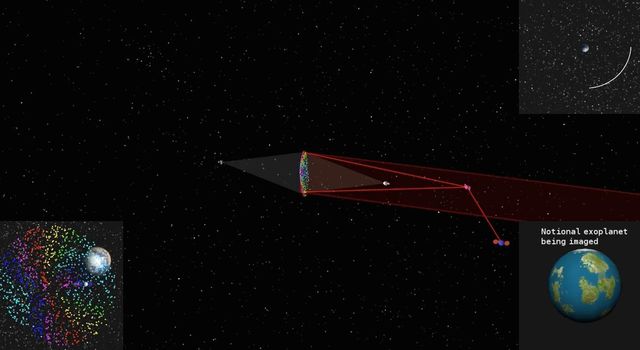 The image is from the orbiter's High Resolution Imaging Science Experiment (HiRISE) camera. It shows the rover's position after a drive of about 75 feet (23 meters) during the 949th Martian day, or sol, of the rover's work on Mars.

North is toward the top. The rover's location, with its shadow extending toward the right, is indicated with an inscribed rectangle. The view in this image covers an area about 550 yards (500 meters) across. An unannotated version of the image is at PIA19392_fig1.jpg.

Curiosity used a route through Artist's Drive on its way toward higher layers on Mount Sharp after examining exposures of the mountain's basal geological unit at "Pahrump Hills." The rover's "Logan Pass" science destination is at the bottom left of this image. A wider map of the area is at PIA19390.