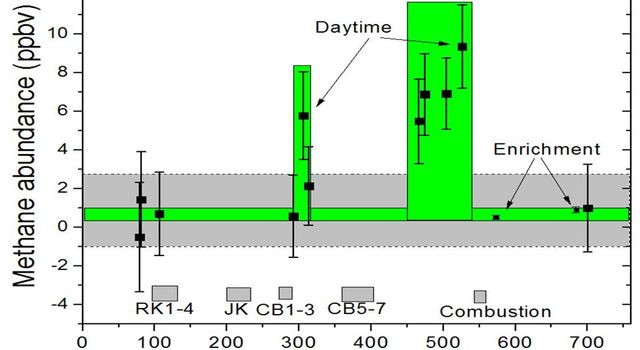 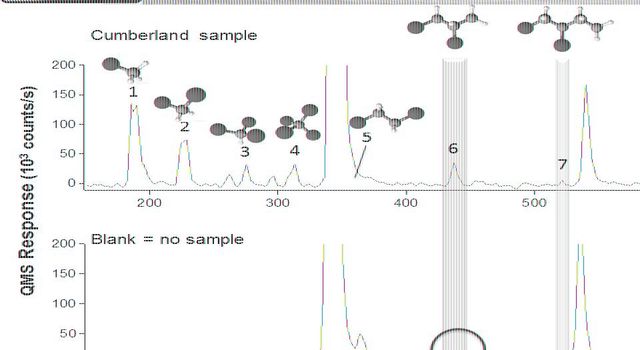 Some Data from Detection of Organics in a Rock on Mars