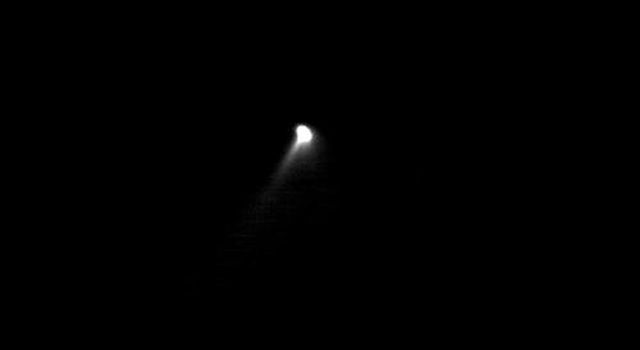 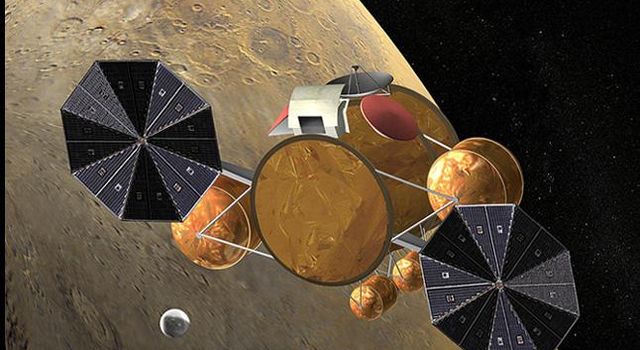 This view from the Mast Camera (Mastcam) on NASA's Curiosity Mars rover shows a swath of bedrock called "Alexander Hills," which the rover approached for close-up inspection of selected targets.

The mosaic of six Mastcam frames covers an area about 6 feet (2 meters) across. It shows details within the workspace accessible using the rover's robotic arm from the rover's location when the view was acquired. The component exposures were taken on Nov. 23, 2014, during the 817th Martian day, or sol, of Curiosity's work on Mars. The color has been approximately white-balanced to resemble how the scene would appear under daytime lighting conditions on Earth.

Figure 1 is an annotated version showing the location of three targets selected for study -- "Aztec," "Agate Hill" and "Cajon" -- and a 50-centimeter (20-inch) scale bar.

The location of Alexander Hills within the "Pahrump Hills" outcrop at the base of Mount Sharp is indicated on an earlier Mastcam view at PIA19039.