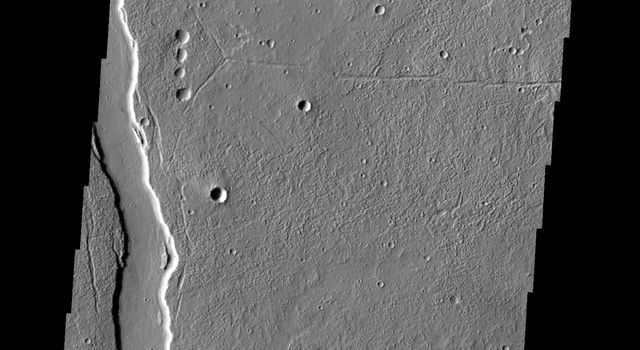 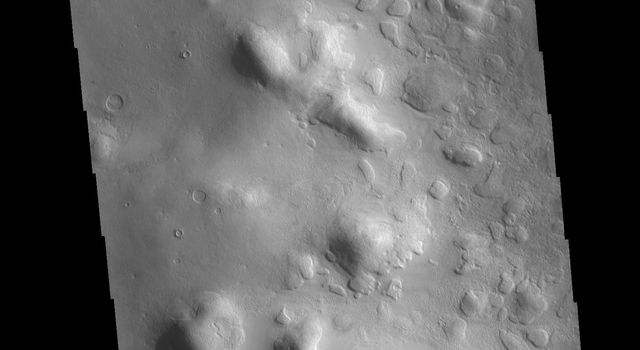 NASA's NEOWISE mission captured this series of pictures of comet C/2012 K1 -- also known as comet Pan-STARRS -- as it swept across our skies on May 20, 2014. The comet is relatively close to us -- it was only about 143 million miles (230 million kilometers) from Earth when this picture was taken. It is seen passing a much more distant spiral galaxy, called NGC 3726, which is about 55 million light-years from Earth, or 2 trillion times farther away than the comet.