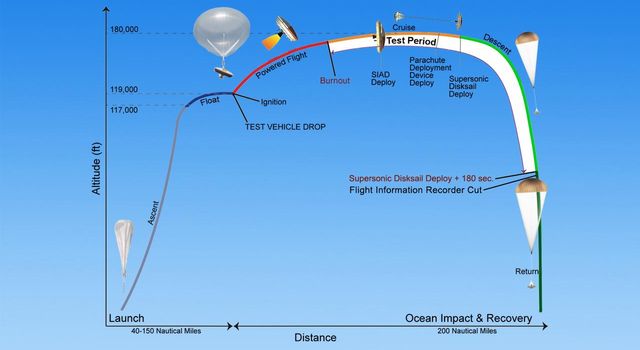 This animated GIF shows Earth's moon moving below NASA's OPALS laser instrument as seen by a robotic camera on the exterior of the International Space Station.

OPALS is the Optical Payload for Lasercomm Science, a technology demonstration that NASA uses to beam video from space to ground via laser. OPALS' optical gimbal transceiver, an optical head that contains an uplink camera and laser collimator for the downlink, is the white hardware on the left side of the image.

OPALS is an important step in changing the way NASA communicates with future spacecraft. The data rates for optical communication are 10 to 1,000 times higher than rate for radio frequencies.

The images used to create this GIF were taken in May 2014, shortly after OPALS' installation on the space station.