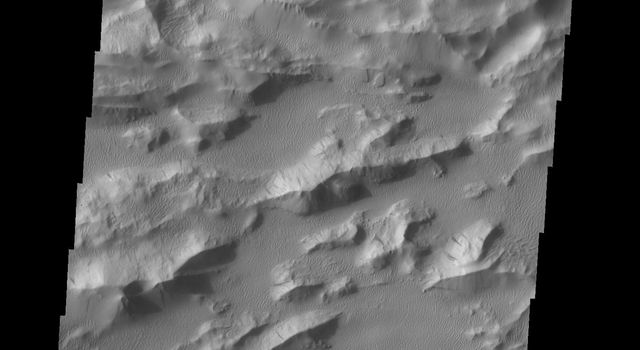 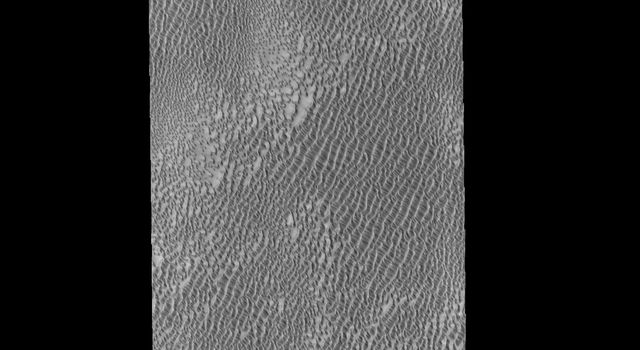 Stars are often born in clusters or groups, in giant clouds of gas and dust. Astronomers have studied two star clusters using NASA's Chandra X-ray Observatory and infrared telescopes and the results show that the simplest ideas for the birth of these clusters cannot work.

This composite image shows one of the clusters, NGC 2024, which is found in the center of the so-called Flame Nebula about 1,400 light years from Earth. In this image, X-rays from Chandra are seen as purple, while infrared data from NASA's Spitzer Space Telescope are colored red, green and blue.

A study of NGC 2024 and the Orion Nebula Cluster, another region where many stars are forming, suggest that the stars on the outskirts of these clusters are older than those in the central regions. This is different from what the simplest idea of star formation predicts, where stars are born first in the center of a collapsing cloud of gas and dust when the density is large enough.

The research team developed a two-step process to make this discovery. First, they used Chandra data on the brightness of the stars in X-rays to determine their masses. Next, they found out how bright these stars were in infrared light using data from Spitzer, the 2MASS telescope and the United Kingdom Infrared Telescope. By combining this information with theoretical models, the ages of the stars throughout the two clusters could be estimated.

These results will be published in two separate papers in The Astrophysical Journal and are available online (papers 1 and 2). They are part of the MYStIX (Massive Young Star-Forming Complex Study in Infrared and X-ray) project led by Penn State astronomers.