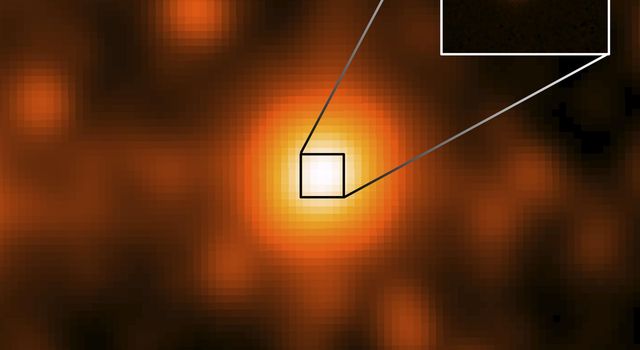 Brown Dwarfs in our 'Backyard' 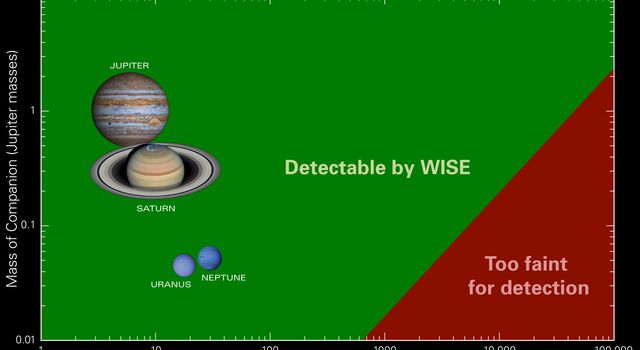 What WISE Can and Cannot See

A nearby star stands out in red in this image from the Second Generation Digitized Sky Survey. The star, called WISEA J204027.30+695924.1, was initially discovered using data from NASA's Wide-field Infrared Survey Explorer (WISE), which scanned the entire sky in infrared light in 2010 and early 2011, before ending its primary mission.

Objects that are close to us will appear to move more than distant objects when viewed over time. By comparing images taken by WISE six months apart, astronomers are finding thousands of stars and brown dwarfs in our sun's "backyard."

The star WISEA J204027.30+695924.1 is a dim star called an L-subdwarf, and is particularly fast moving most likely because it's old. Older stars tend to have more time -- billions of years -- to get flung around, and pick up speed.

The Second Generation Digitized Sky Survey images were made from digitized versions of photographic plates taken by the Palomar Observatory near San Diego, Calif.