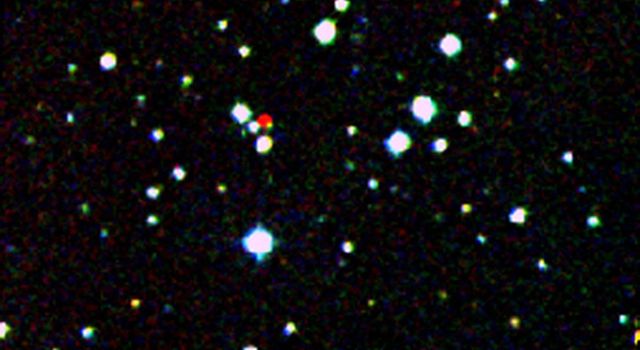 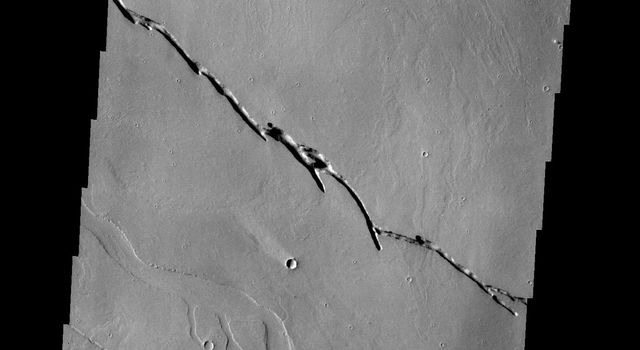 Data from NASA's Wide-field Infrared Survey Explorer, or WISE, has found no evidence for a hypothesized body sometimes referred to as "Planet X." This body was thought to be a large planet or small star orbiting in the far reaches of our solar system. Astronomers searched millions of images taken by WISE over the whole sky, finding no Saturn-like body out to a distance of 10,000 astronomical units (au) from the sun, and no Jupiter-like body out to 26,000 au. One astronomical unit equals 93 million miles. Earth is 1 au, and Pluto about 40 au, from the sun.

This chart shows what types of objects WISE can and cannot see at certain distances from our sun. Bodies with larger masses are brighter, and therefore can be seen at greater distances. For example, if a Jupiter-mass planet existed at 10,000 au, WISE would have easily seen it. But WISE would not have been able to see a Jupiter-mass planet residing at 100,000 au -- it would have been too faint.