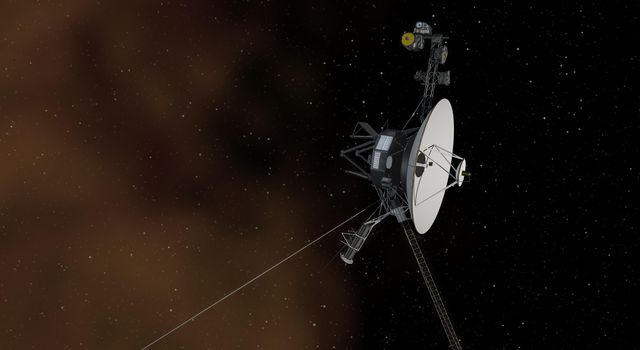 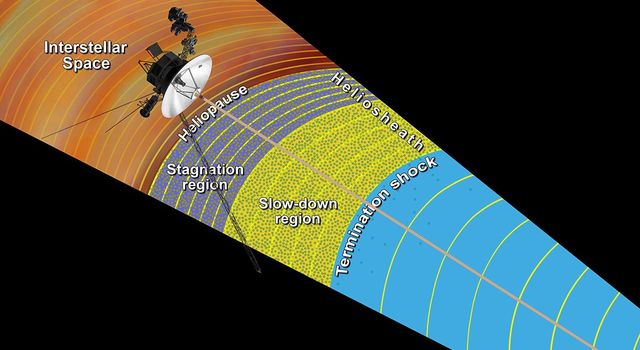 The image was taken by the Oschin Schmidt Telescope near San Diego, Calif., on April 22, 1998. This telescope is operated by the California Institute of Technology and Palomar Observatory.