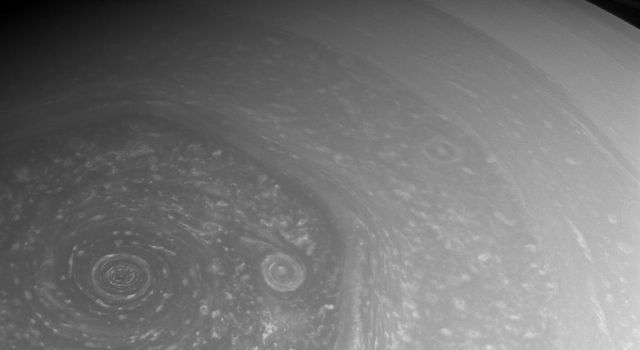 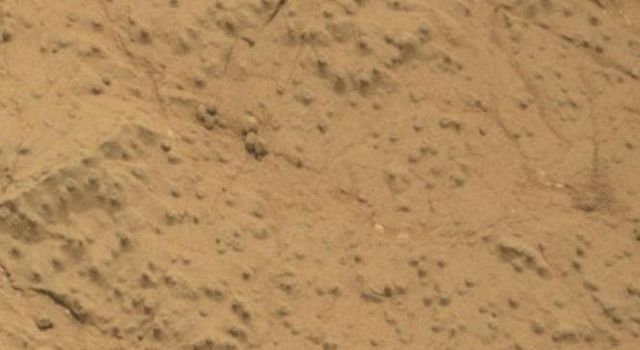 NASA's Mars rover Curiosity drilled into this rock target, "Cumberland," during the 279th Martian day, or sol, of the rover's work on Mars (May 19, 2013) and collected a powdered sample of material from the rock's interior. Analysis of the Cumberland sample using laboratory instruments inside Curiosity will check results from "John Klein," the first rock on Mars from which a sample was ever collected and analyzed. The two rocks have similar appearance and lie about nine feet (2.75 meters) apart.