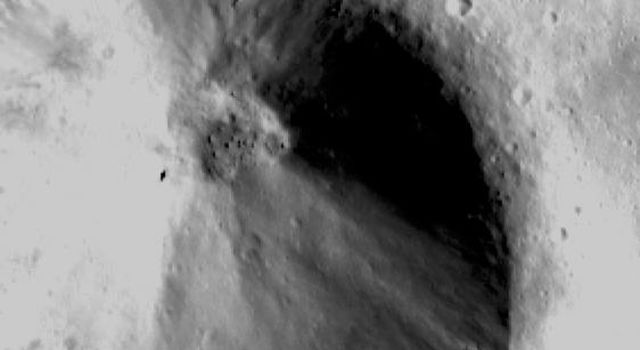 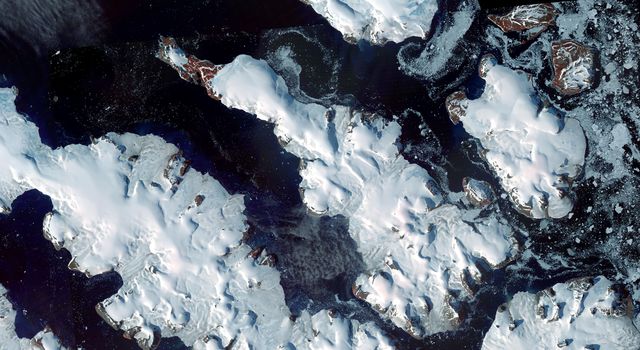 This full view of the giant asteroid Vesta was taken by NASA's Dawn spacecraft, as part of a rotation characterization sequence on July 24, 2011, at a distance of 3,200 miles (5,200 kilometers). A rotation characterization sequence helps the scientists and engineers by giving an initial overview of the character of the surface as Vesta rotated underneath the spacecraft. This view of Vesta shows impact craters of various sizes and grooves parallel to the equator. The resolution of this image is about 500 meters per pixel.