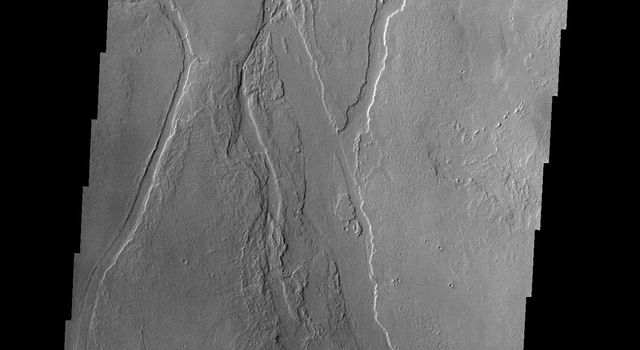 Looking Down a Barrel of Gas at a Doomed Star