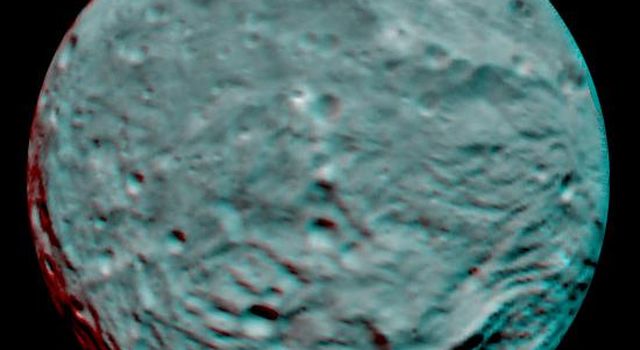 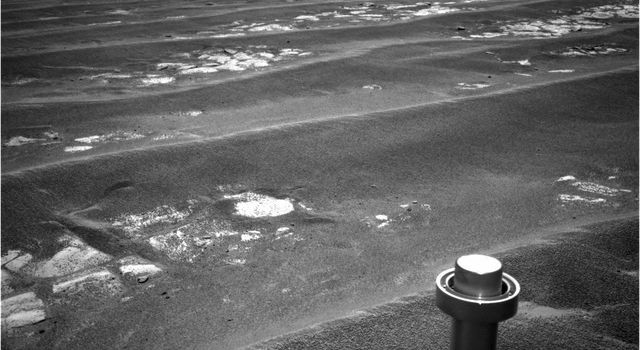 NASA's Dawn spacecraft obtained this image with its framing camera on July 17, 2011. It was taken from a distance of about 9,500 miles (15,000 kilometers) away from the protoplanet Vesta. Each pixel in the image corresponds to roughly 0.88 miles (1.4 kilometers).