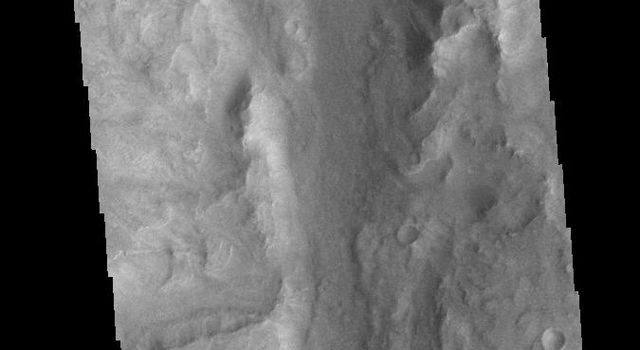 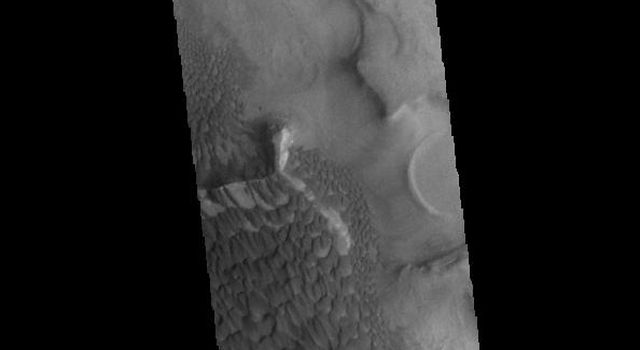 The Sea of Galilee (or Sea of Kinneret) in northern Israel is the lowest freshwater lake on Earth. The lake's main source is the Jordan River, in the Jordan Rift Valley. In antiquity, the Greeks, Hasmoneans, and Romans founded towns on the lake. In the New Testament, much of the ministry of Jesus occured on the shores of the Sea. (Information from Wikipedia.) The image was acquired October 14, 2018, and is located at 32.8 degrees north, 35.6 degrees east.