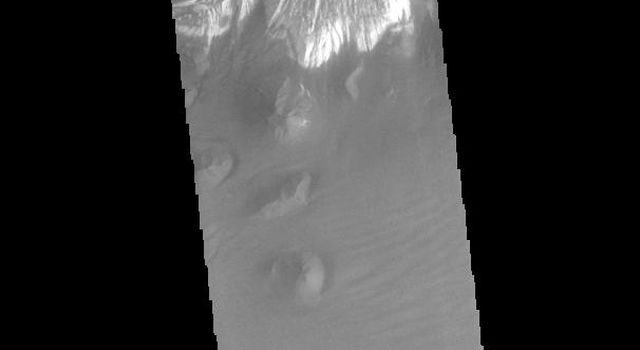 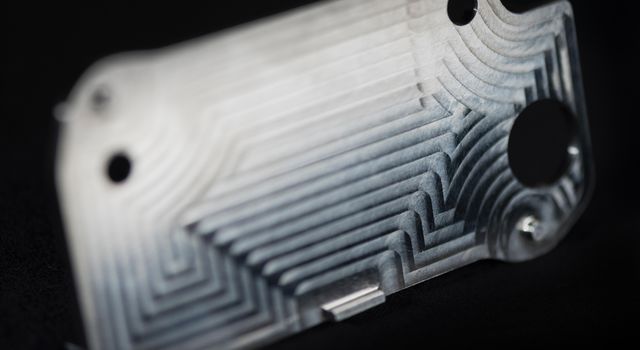 The biggest merger yet between two black holes produced gravity waves that were detected by gravitational wave detection systems. This analysis is the latest to come out of the international LIGO-VIRGO collaboration, which operates three super-sensitive gravitational wave-detection systems in America and Europe (Information from BBC News, September 2). The systems consist of two interferometers at right angles to each other. The two American LIGO systems are located near Livingston, LA (left image) and near Hanford, WA (center image); the European VIRGO system is located near Pisa, Italy (right image). The three ASTER cutouts each cover an area of 6 by 6 km.