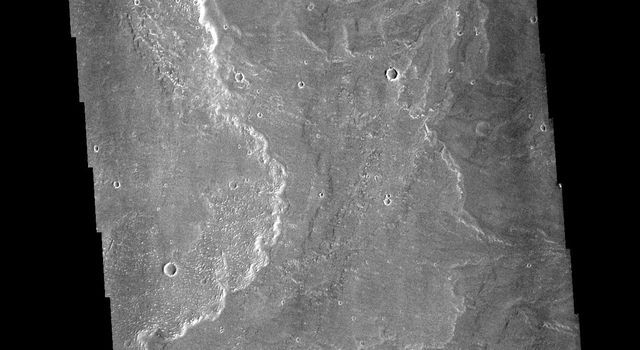 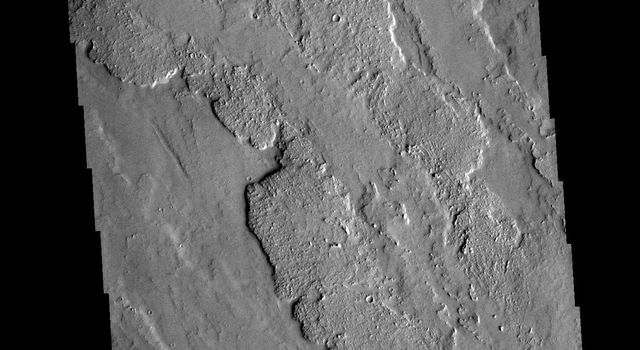 Using data collected by NASA's OSIRIS-REx mission, this animation shows the trajectories of rocky particles after being ejected from asteroid (101955) Bennu's surface. The animation emphasizes the four largest particle-ejection events detected at Bennu between December 2018 and September 2019. Additional particles not related to the ejections are also visible.

Most of these pebble-size pieces of rock, typically measuring around a quarter inch (7 millimeters), were pulled back to Bennu under the asteroid's weak gravity after a short hop, sometimes even ricocheting back into space after colliding with the surface. Others remained in orbit for a few days and up to 16 revolutions. And some were ejected with enough force to completely escape from the Bennu environs.

OSIRIS-REx — which stands for Origins, Spectral Interpretation, Resource Identification, and Security-Regolith Explorer — arrived at Bennu in December 2018. On Oct. 20, 2020, the mission will attempt to briefly touch down on the asteroid to scoop up material likely to include particles that were ejected before dropping back to the surface.

If all goes as planned, the spacecraft will return to Earth in September 2023 with a cache of Bennu's particles for further study, including of which may even hold the physical clues as to what ejection mechanisms are at play.