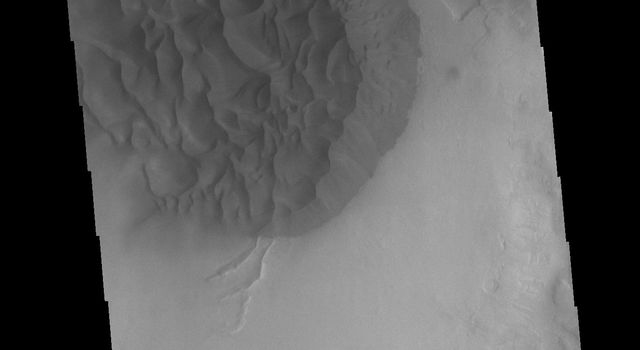 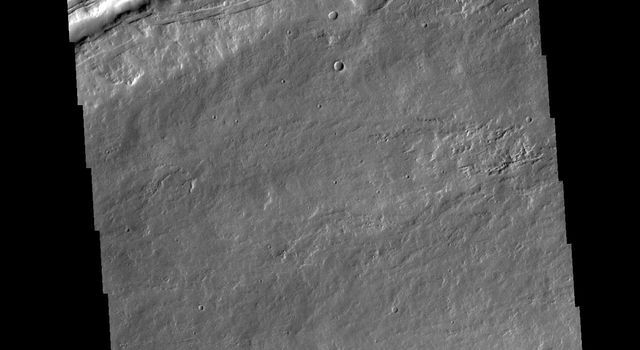 Visible near the center of NASA's Perseverance Mars rover in this illustration is the palm-size dome called the Laser Retroreflector Array (LaRA). In the distant future, laser-equipped Mars orbiters could use such a reflector for scientific studies.

Perseverance was built and is operated by NASA's Jet Propulsion Laboratory, a division of Caltech in Pasadena, California. The retroreflector was provided by Italy's National Institute for Nuclear Physics, which built the instrument on behalf of the Italian Space Agency.