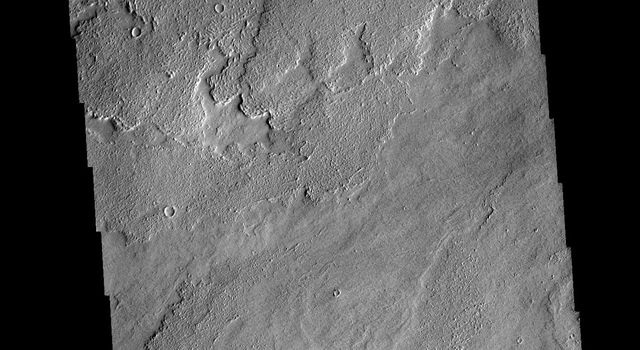 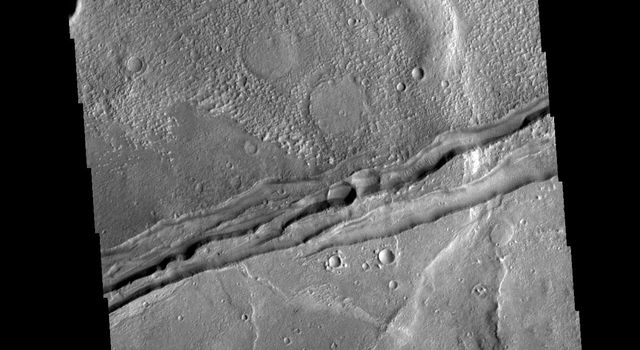 This image shows the remains of an ancient delta in Mars' Jezero Crater, which NASA's Perseverance Mars rover will explore for signs of fossilized microbial life. The image was taken by the High Resolution Stereo Camera aboard the ESA (European Space Agency) Mars Express orbiter. The European Space Operations Centre in Darmstadt, Germany, operates the ESA mission. The High Resolution Stereo Camera was developed by a group with leadership at the Freie Universitat Berlin.