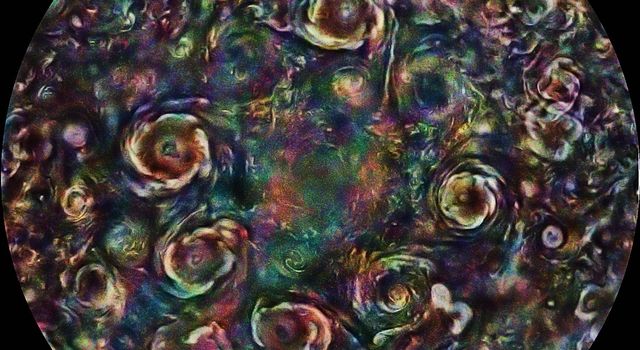 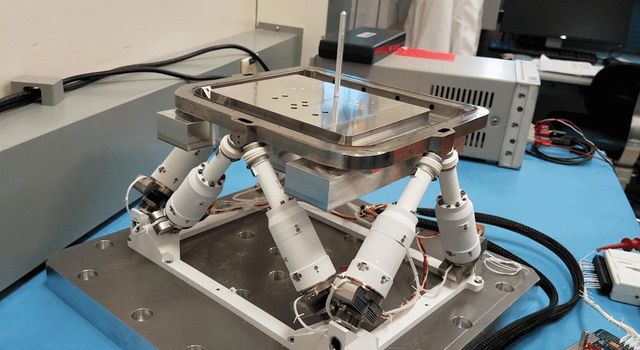 The Planetary Instrument for X-ray Lithochemistry (PIXL), one of seven instruments aboard NASA's Perseverance Mars rover, requires pictures of rock targets to autonomously position itself. Because PIXL works at night, it is equipped with light diodes circling its opening to take pictures of rock targets in the dark. Using artificial intelligence, PIXL relies on the images to determine how far away it is from a target to be scanned.

PIXL and Perseverance were built and are operated by NASA's Jet Propulsion Laboratory, a division of Caltech, in Southern California.