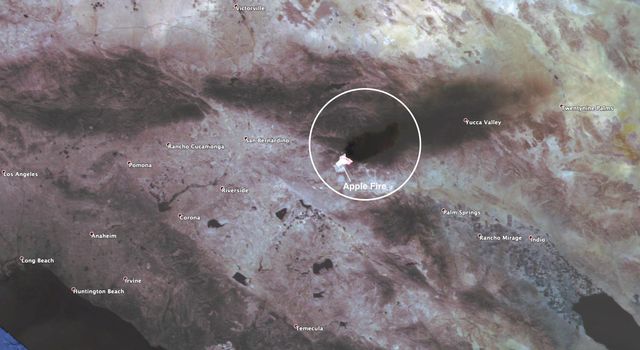 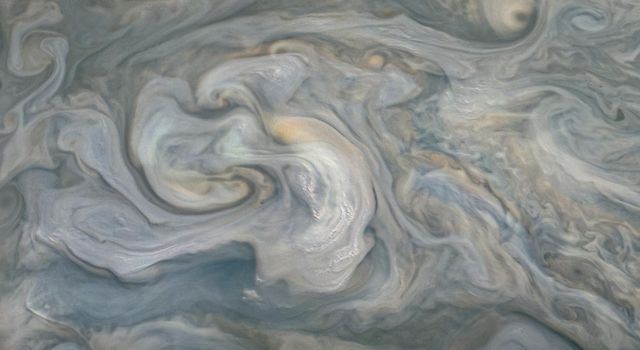 When Jupiter's Clouds Pop Up