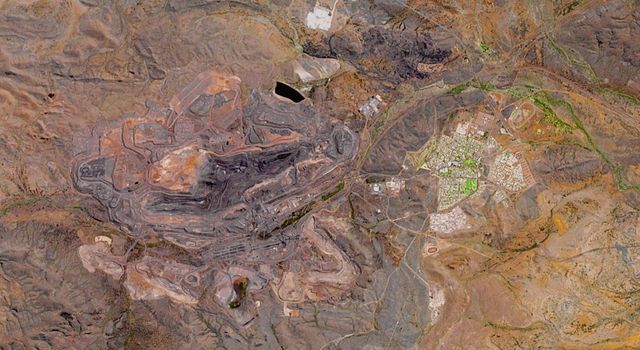 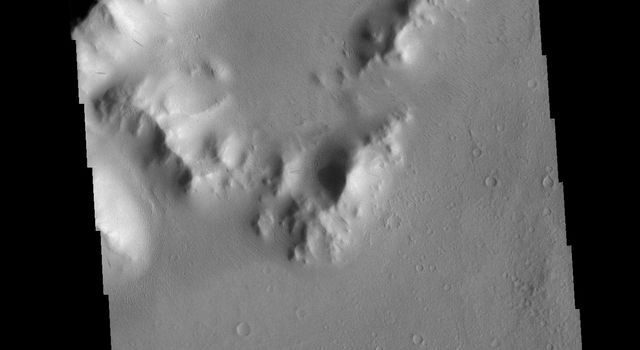 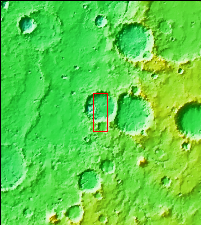 Today's VIS image shows part of the floor of an unnamed crater in Margaritifer Terra. The crater floor is dissected by linear features, most likely faults. There is an offset of the large depression in the center of the image, where the linear feature has been pulled sideways along a perpendicular fault. With time and erosion this region of fault blocks will become chaos terrain.