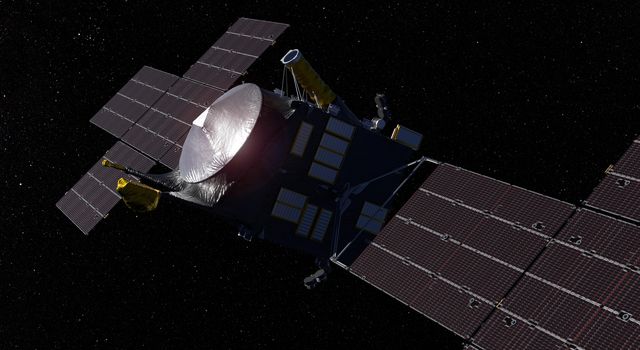 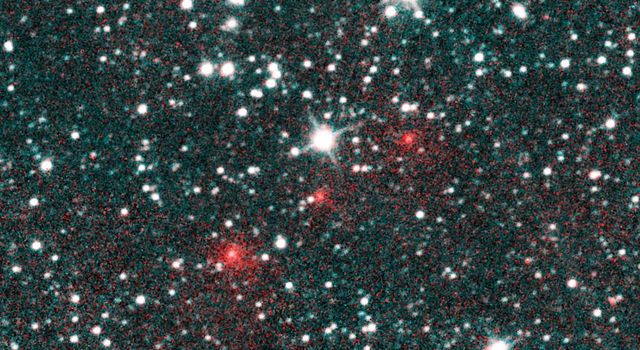 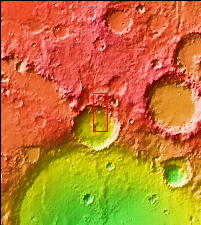 This VIS image shows part of the crater rim and floor of an unnamed crater located in Terra Sirenum on the north rim of Newton Crater. The rim of the crater is in the upper half of the image. Several rounded features are located near the top of the rim. Rather than being impact craters, these features are more likely formed by collapse of the crater rim. In this type of slope failure a block of material slides down a fracture leaving a scalloped shaped feature with a block of material along the lower edge of the slope. There are also several channels dissecting the rim. This crater has a central peak, just off the image at the bottom left corner. The channels in the bottom part of the image are flowing away from the peak.