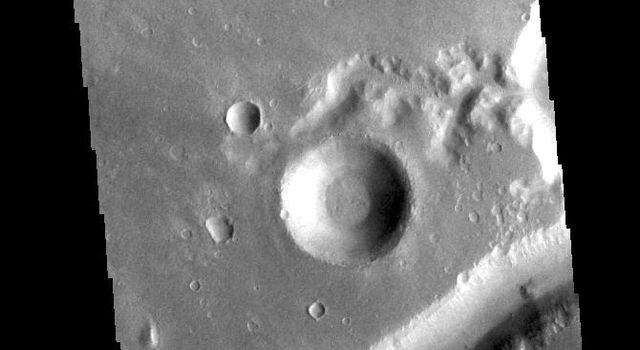 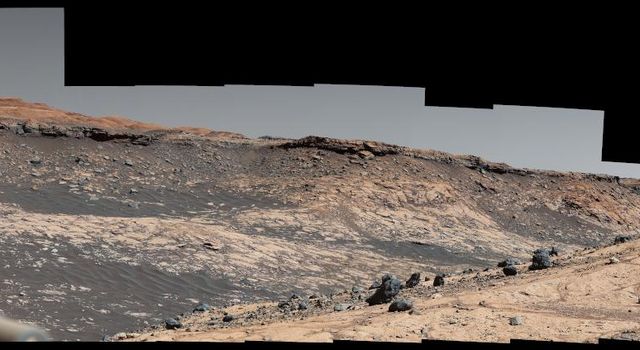 These 26 holes represent each of the rock samples NASA's Curiosity Mars rover has collected as of early July 2020. A map in the upper left shows where the holes were drilled along the rover's route, along with where it scooped six samples of soil.

The drill holes were taken by the Mars Hand Lens Imager (MAHLI) camera on the end of the rover's robotic arm. MAHLI was built by Malin Space Science Systems in San Diego. NASA's Jet Propulsion Laboratory, a division of Caltech in Pasadena, California, manages the Curiosity rover for the NASA Science Mission Directorate in Washington. JPL designed and built Curiosity.