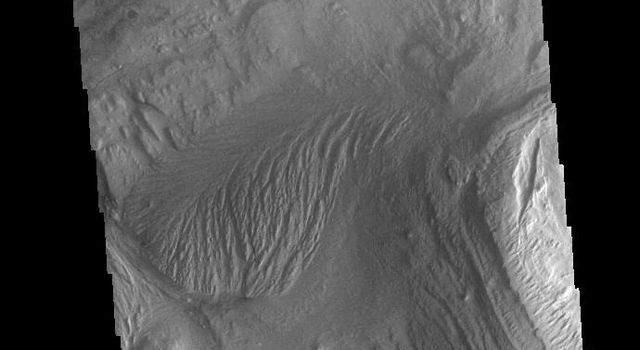 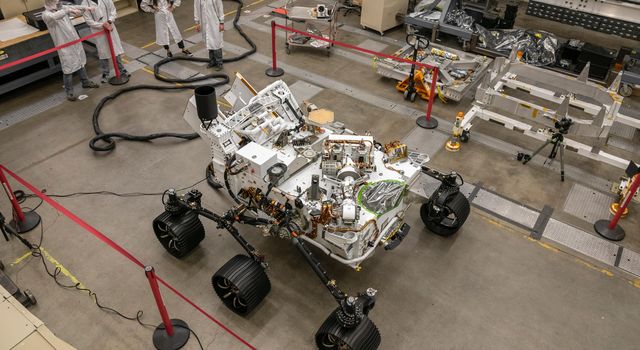 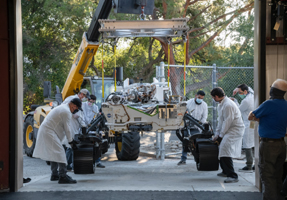 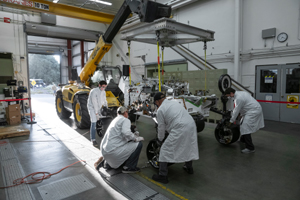 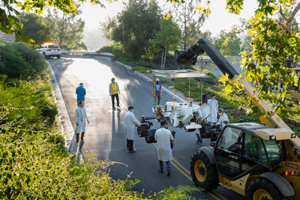 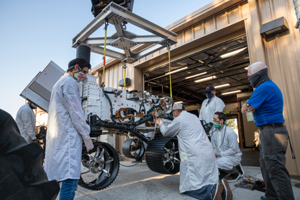 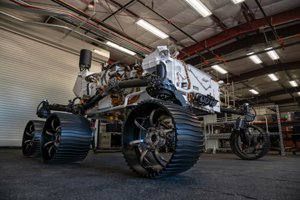 Technicians move a full-scale engineering version of NASA's Perseverance Mars rover into to its new home — a garage facing the Mars Yard at the agency's Jet Propulsion Laboratory in Southern California — on Sept. 4, 2020.

This vehicle system test bed (VSTB) rover was built in a warehouselike assembly room not far from the Mars Yard — an area that simulates the Red Planet's surface — and enables the mission team to test how hardware and software will perform before they transmit commands to the real rover on Mars. It also goes by the name OPTIMISM (Operational Perseverance Twin for Integration of Mechanisms and Instruments Sent to Mars).