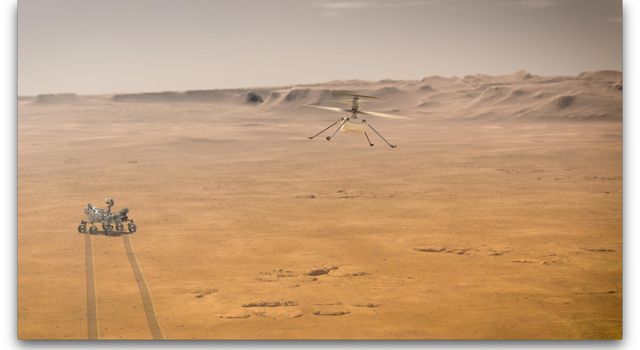 A Mars Rover and a Mars Flyer (Artist's Concept) 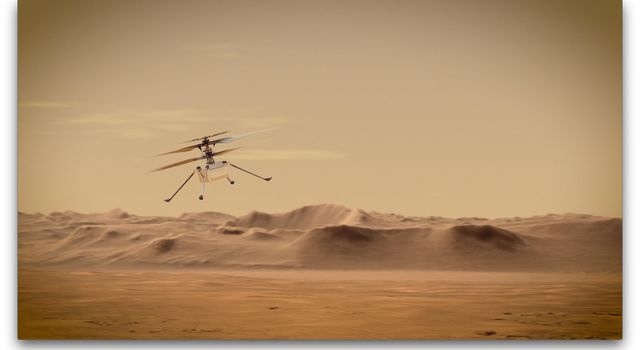