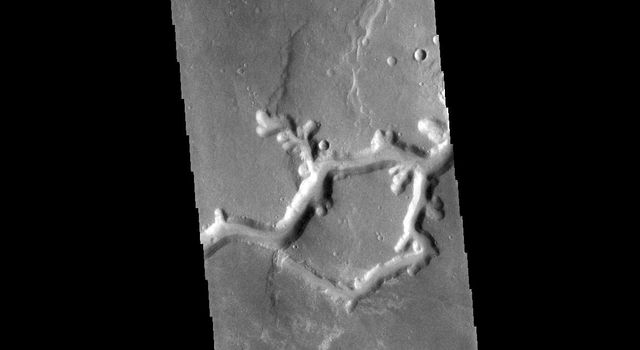 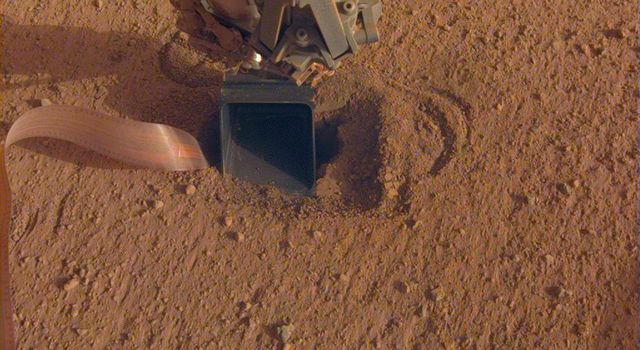 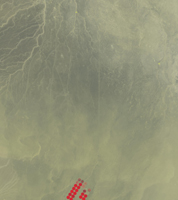 In the Al Jowf Province in northwestern Saudi Arabia, mining of fossil ground water has created an enormous agricultural enterprise, where tens of thousands of date palms and olive trees thrive in a hyper-arid environment. In a short 30-year period, the area has grown from 22 center-pivot irrigated fields to thousands. The Landsat TM image (Figure 1) was acquired March 30, 1989; the ASTER image on February 17, 2020. The images cover an area of 33.2 by 49 km, and are located at 30.1 degrees north, 38.3 degrees east.