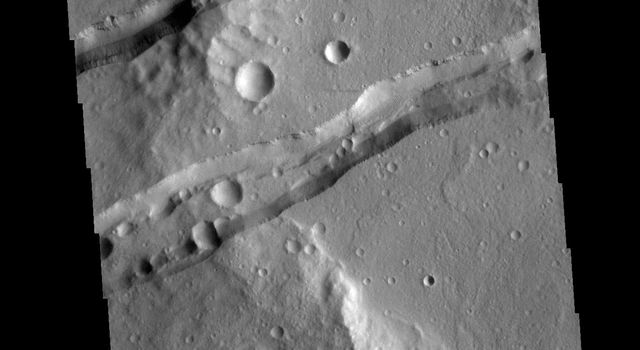 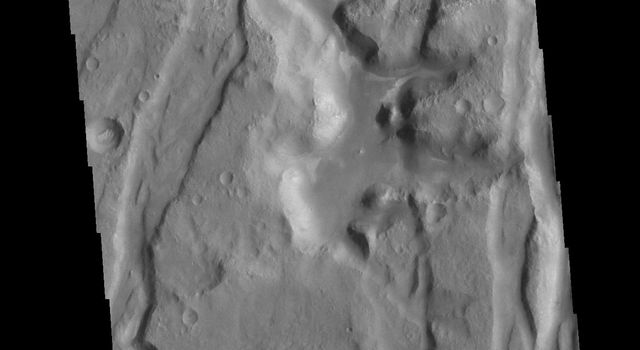 Berlin's old Tegel airport will soon be replaced in October (doubtful) by a new airport, Berlin-Brandenburg, located 19 km southeast of the city in Schönefeld. Construction began in 2006. But a mixture of design fiascos and other issues turned Berlin-Brandenburg into a national embarrassment as it missed six opening dates in succession. The main problems were: 1) The original terminal design had to be redrawn with twice the capacity in an issue over the airport company adding airport shopping; 2) The construction planning company went bankrupt (Information courtesy of BBC News). The image was acquired June 13, 2020, covers an area of 25.8 by 30 km, and is located at 52.4 degrees north, 13.5 degrees east.