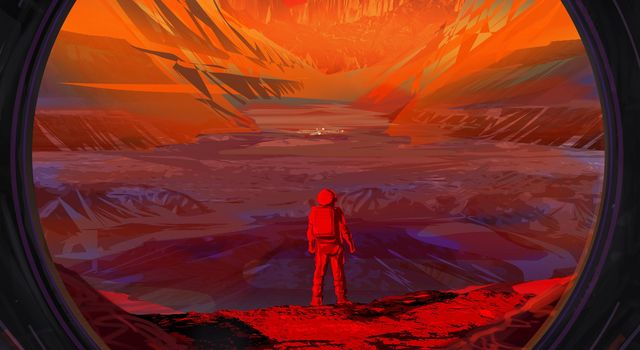 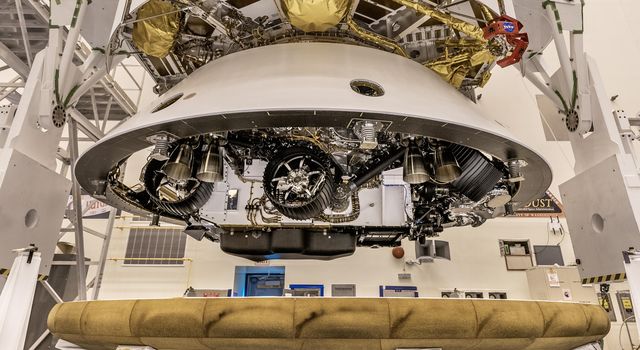 Sangay Volcano, Ecuador, erupted in early June, sending lava flows and pyroclastic flows down its southeastern flank. A large ash plume rose above 7 km, and was blown westward by the prevailing winds. Ashfall was reported in several cities downwind. The nighttime thermal infrared image acquired by ASTER on June 11 shows the flows in white, and the large ash plume in dark red-brown, indicating its composition is dominated by ash particles. The image covers an area of 24.5 by 46.8 km, and is located at 2 degrees south, 78.4 degrees west.