Mineral Map Created During a Test of SHERLOC 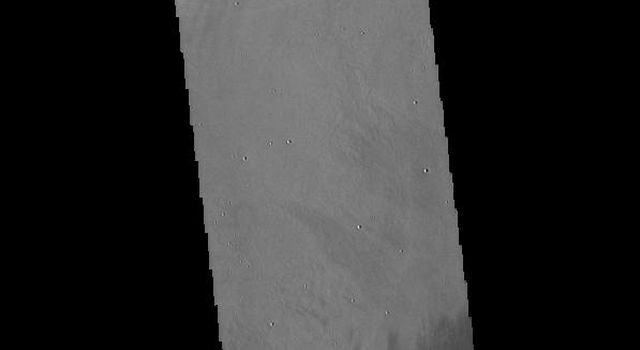 A close-up view of an engineering model of SHERLOC (Scanning Habitable Environments with Raman & Luminescence for Organics & Chemicals), one the instruments aboard NASA's Perseverance Mars rover. Located on the end of the rover's robotic arm, this instrument features an auto-focusing camera (pictured) that shoots black-and-white images used by SHERLOC's color camera, called WATSON (Wide Angle Topographic Sensor for Operations and eNgineering), to zero in on rock textures. SHERLOC also has a laser, which aims for the dead center of rock surfaces depicted in WATSON's images.

The laser uses a technique called Raman spectroscopy to detect minerals in microscopic rock features; that data is then superimposed on WATSON's images. These mineral maps help scientists determine which rock samples Perseverance should drill so that they can be sealed in metal tubes and left on the Martian surface for a future mission to return to Earth.