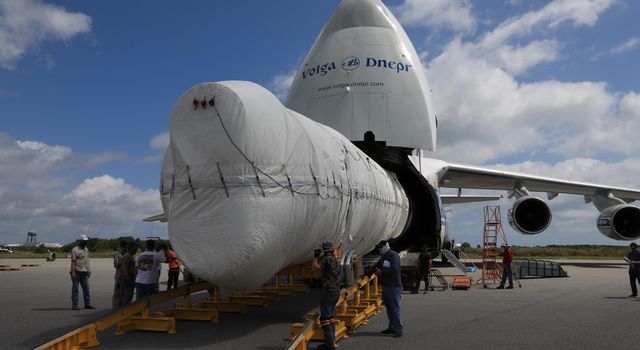 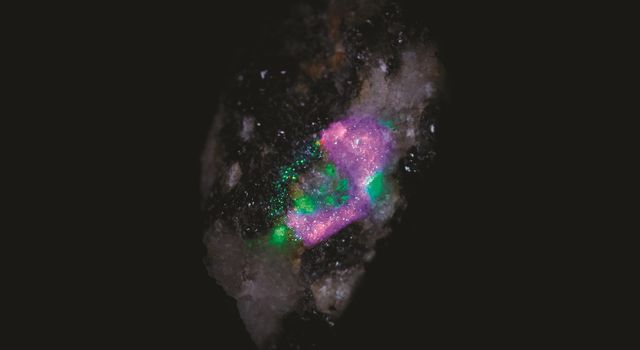 Mineral Map Created During a Test of SHERLOC

This enhanced-color image from NASA's Juno spacecraft captures the striking cloud bands of Jupiter's southern latitudes. Jupiter is not only the largest planet in the solar system, it also rotates at the fastest rate, completing a full day in just 10 hours. This rapid spinning creates strong jet streams, separating Jupiter's clouds into bright zones and dark belts that wrap around the planet.

Citizen scientist David Marriott created this image with data from the JunoCam instrument. The original image was taken on April 10, 2020, at 7:35 a.m. PDT (10:35 a.m. EDT) as the Juno spacecraft performed its 26th close flyby of the planet. At the time the image was taken, Juno was about 40,000 miles (64,000 kilometers) from the planet's cloud tops at a latitude of about 58 degrees south.